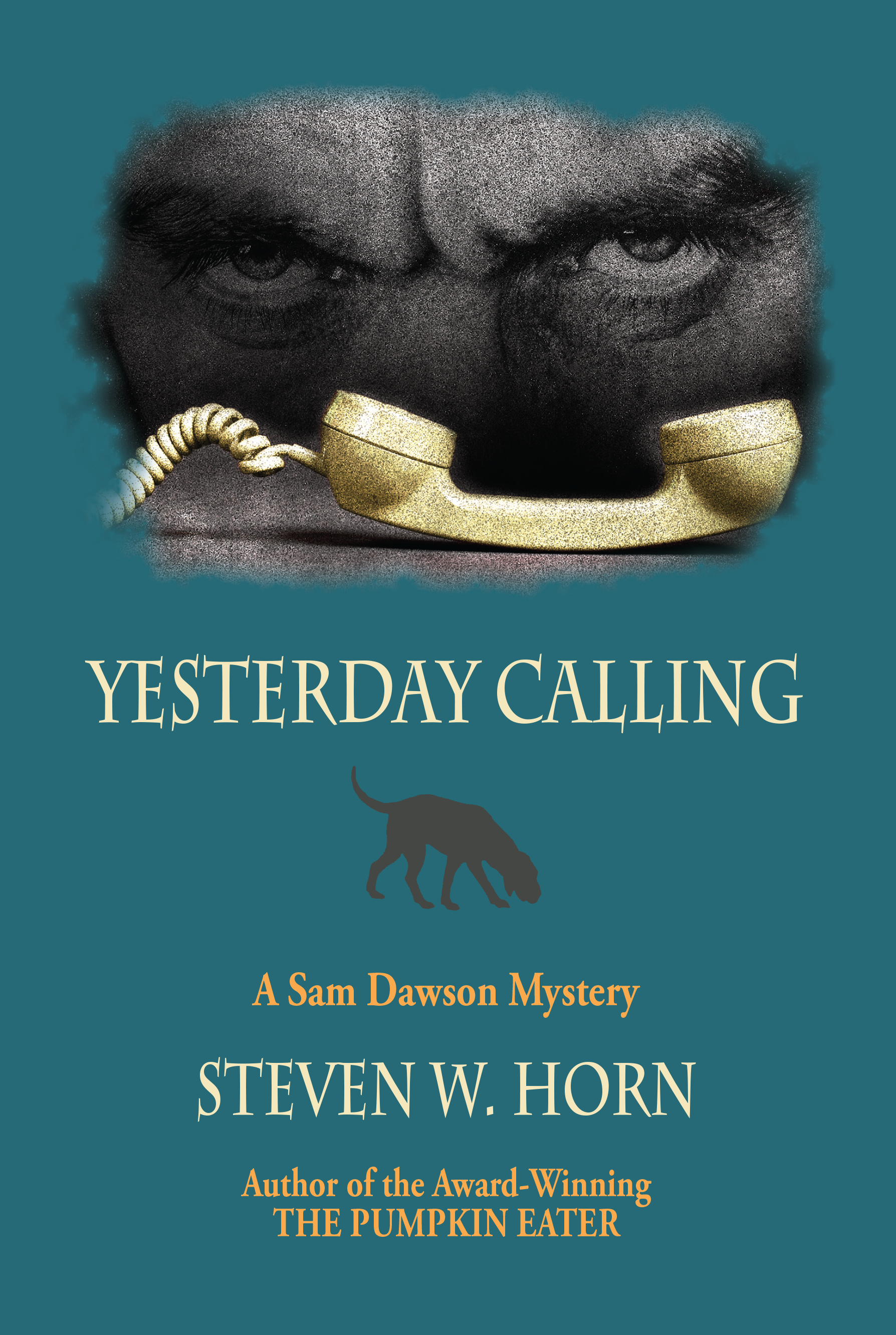 The author of the award-winning Sam Dawson Mystery novels, Steven W. Horn, continues his dramatic, intelligent, and gripping storytelling in the fifth book of the series.

At age sixteen, Sam Dawson was interested in three things: fish, cars, and girls—and not necessarily in that order. When it came to girls, he was not sure what the attraction was, but he was curious. Lured by the woman he believed to be the most beautiful creature on the planet, Sam was both confused and frightened. She was married, a mother, and most of all she was to be avoided.

Now nearing fifty, Sam’s life is upended by the tidal wave of consequences from choices he made decades earlier, repercussions that threaten his career and imperil both him and his daughter, Sidney. Never has Sam encountered such a nemesis as Hank Thompson, who believes death is too cheap a price when suffering is the currency for reparation. The past calls to Sam, and he must pay. But there are no amends, only reprisal and the horror of vengeance as Sam and Sidney are victimized by a dangerously unpredictable psychopath bent on revenge in an edge-of-your-seat thriller.

The past and present collide as author Steven W. Horn adds another riveting chapter to his award-winning Sam Dawson Mystery Series. Th e shocking ending will take your breath away. Nothing is as it seems in YESTERDAY CALLING.