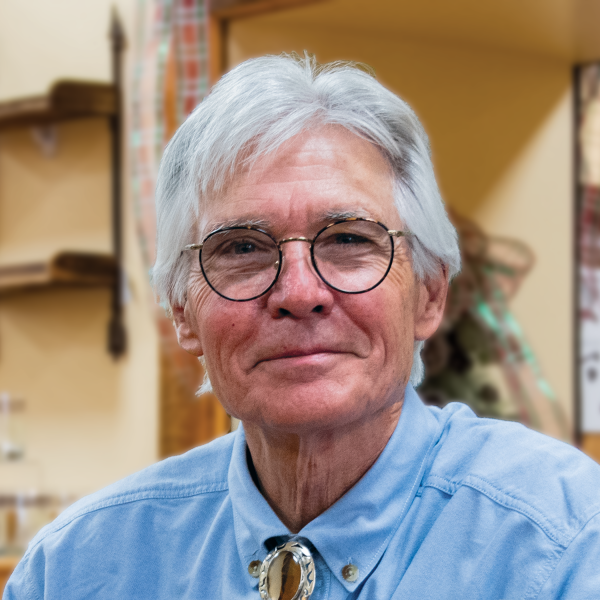 Steven W. Horn is available for book club discussions. Please contact us to arrange a visit!

Steven W. Horn is the author of the award-winning novels in the Sam Dawson Mystery Series. An Iowa native and decorated Vietnam veteran, Horn earned his doctorate in Colorado. After high-ranking careers in both Colorado and Wyoming, he turned to full-time fiction writing, drawing upon his diverse educational and career experiences in crafting his stories. Horn’s critically acclaimed debut stand-alone novel was ANOTHER MAN’S LIFE. YESTERDAY CALLING: A SAM DAWSON MYSTERY is Horn’s fifth book in the mystery series all of which have received awards or starred reviews from national and/or international organizations. He lives in Wyoming.