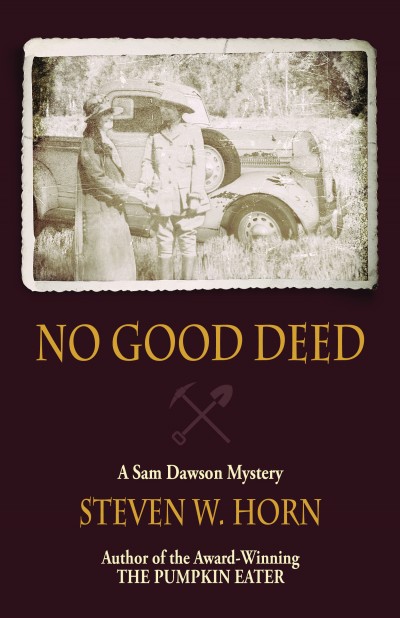 The author of the award-winning Sam Dawson Mystery novels, Steven W. Horn, continues his dramatic, intelligent, and gripping storytelling. In NO GOOD DEED, a beautiful attorney draws photographer Sam Dawson into exploring who murdered a fourteen-year-old boy in one of the Old West’s most baffling crimes. Her great grandmother Glendolene knew the truth that may have saved a man from the gallows. Haunted by the death of the woman he loved, Sam battles temptation while sorting fact and fiction from the murky depths of the concealed past. Nothing is as it seems when unearthing lost graves. 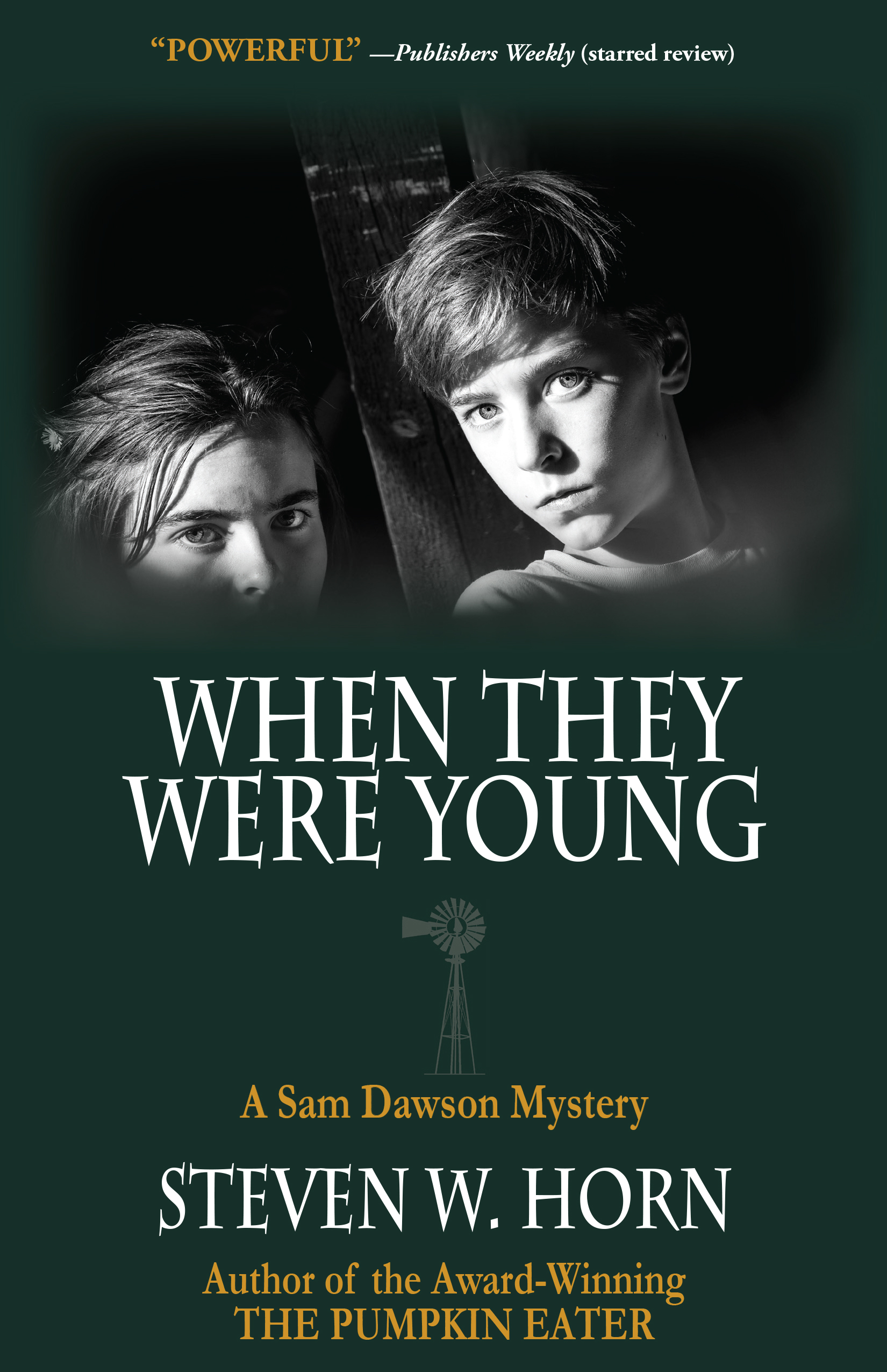 Starred Review from Publishers Weekly - When They Where Young

The author of the award-winning Sam Dawson Mystery novels, Steven W. Horn, continues his dramatic, intelligent, and gripping storytelling. In WHEN THEY WERE YOUNG, Horn presents a novel of insight and poignancy as he delves into the uncompromising complexity of relationships and their consequences that set in motion years of deception and vengeance in this spine-tingling read. Stumbling across a child’s body while fishing in Wyoming’s Laramie range, Sam Dawson must unravel the truth as those closest to him get drawn into a dangerous web of revenge. 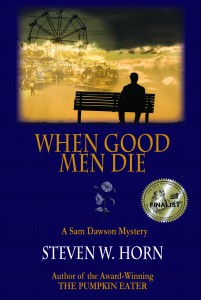 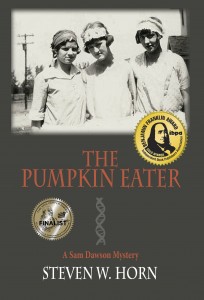 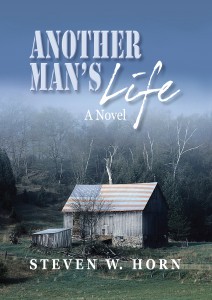 Steven W. Horn’s debut novel, Another Man’s Life, depicts a Vietnam veteran’s odyssey of redemption for horrific wrongs he was ordered to commit. With a secret that threatens the presidency and the love of the woman with whom he seeks atonement, his mission of reparation will unravel as the deceptive life he has created is exposed. ………